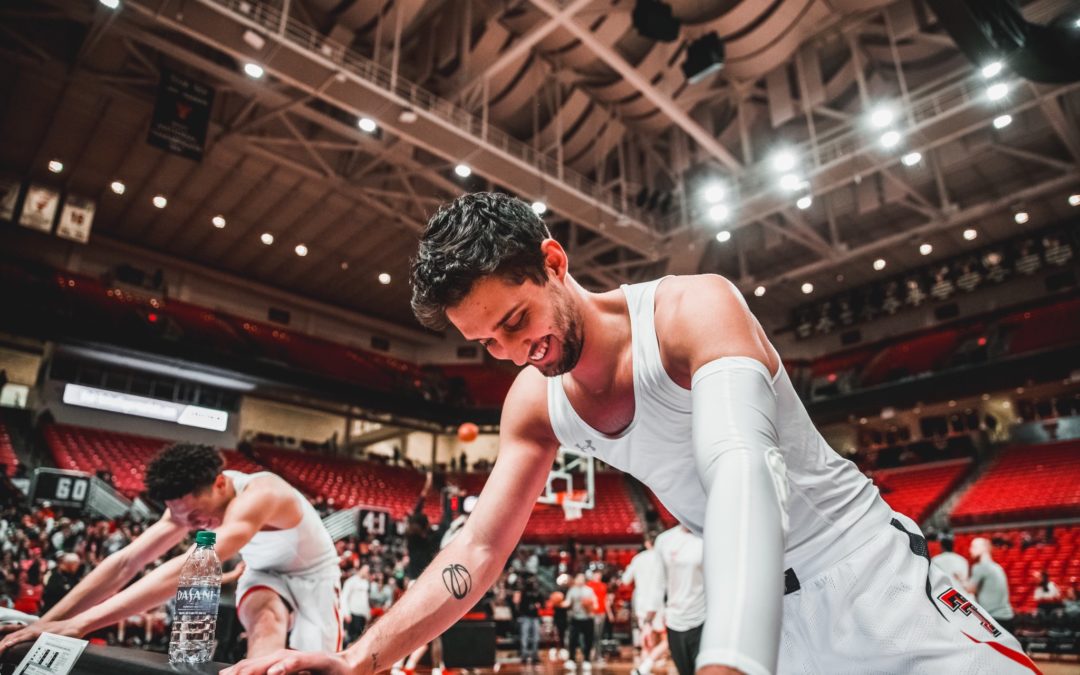 After a very balanced game, Texas Tech manages to conquer home win against Oklahoma. A game, in fact, characterized by balance throughout the match, in which the Red Raiders managed to break the decisive step for the final success in the last minutes of the game.

The first baskets of the game are Oklahoma free throws that immediately unlock the scores, Texas Tech enters the game immediately however, also scoring, with the two teams that in the first 10’ of the game are protagonists in a hit and response of baskets, in which, however, the Red Raiders always keep the head of the match, 11-9. In the middle of the first period comes Oklahoma’s first advantage, but he never manages to escape, because Texas Tech responds blow by blow, remaining at close range and impacting the score several times, 25-25 at 3’ from the end of the first period . The balance reigns supreme even in the last minute of the first half, with Oklahoma reaching +4 at 50” from the end, but which is resumed at 18″ from the end by a triple by McCullar, who reports under the Red Raiders. After 20 minutes of play, the score is 31-30 in favor of Oklahoma.

When returning to the field, Texas Tech immediately regains the advantage, but also the opposing response that allows Oklahoma to return above. The game is a lot of fun, with the two teams who, attack after attack, outdo each other in the score, always remaining one point away, 57-56 in favor of Texas Tech at 4.24’ from the end. To give the first real shock of the match, 3 ‘from the end is the triple of Davide Moretti, followed by the basket of Edwards who make the Red Raiders “run away” at +6, 62-56 at 2.10’ from the end. Oklahoma is getting closer with the basket of Reaves, Moretti’s free throws the opponents back, but it is still Reaves with a triple to keep the match in the balance, 64-61 at 1.32’ from the end. The final game, however, is all Texas Tech, which, with the baskets of Holyfield first and with the free end of Moretti then, closes the game and wins the victory. The final score of the race is 68-61 in favor of the Red Raiders who impose themselves on Oklahoma.