BIG 12 – TEXAS TECH FIGHT UNTIL THE END, BUT KANSAS WINS 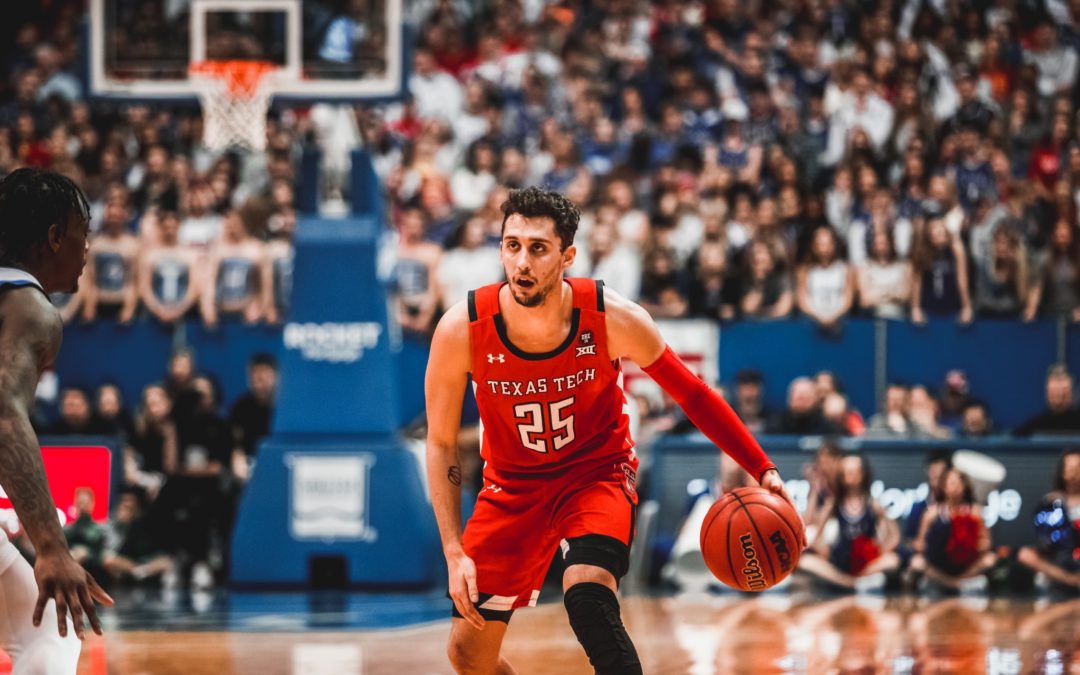 It is a bad evening for Texas Tech who, after trying to the last second, is forced to capitulate on the field of #3 Kansas. A beautiful game between the two teams that, after the first heavy partial of Kansas, chased each other all the time with breaks and against breaks. Texas Tech has repeatedly managed to get close to the opponents, but Kansas has always managed, in the key moments, to push the Texans back. A good test, especially of character, for the Red Raiders, who come out defeated in the score on a difficult field and against a really tough opponent, but who surely pick up something good from this evening.

The start is all Kansas plate which, in the first 4 ‘of the game, displaces Texas Tech with a partial 10-0. The Red Raiders find their first basket after the opponent’s break, but Kansas continues to score, 4-19 after 7 minutes. It is a very complicated start for the coach Beard boys, who mentally remain in the game and thanks to a large partial of 20-7, they manage to get back into the game, going to -2 on 24-26 after 13’ of play. After the comeback of Texas Tech the game starts, with Kansas responding to the Red Raiders with a counter break that allows him to regain the advantage in double figures, 28-38 at 3’ from the end of the first period. Texas Tech before the end of time shortens again to -5, but the last baskets of the time are all from Kansas. After 20 minutes of play, the score is 35-44 in favor of Kansas.

On the return to the field, the beating and response of baskets between the two teams continues, with Texas Tech who, however, after 6’ of play manages to get closer to -3 thanks to a triple scored by Davide Moretti, 46-49. The Kansas counter-break is immediate, with the opponents returning within +9, 48-57. The Red Raiders however, once again are hard to die managing to recover again and return to the game, 55-57 9’ from the end. Kansas, as a leitmotiv, as soon as Texas Tech approaches, immediately manages to cut the wings of enthusiasm for the boys of coach Beard, finding again the double-digit advantage at 5’ from the end, 60-70. It seems very hard for Texas Tech, but the Texans do not give up and return to -4, Kansas responds again by returning to +8, but the Red Raiders despite everything fight and go to -1 to 26” from the end, 75-76. Agbaji from the line is not wrong for Kansas, while for Texas Tech it is fatal, again, the last unfortunate attack, which does not allow the boys of coach Beard to extend the match to extra time. After a breathtaking game, it is Kansas who wins the victory over Texas Tech with the score of 78-75.

For Davide Moretti 9 points, 2 assists, 1 rebound and 1 ball stolen in 39 minutes of play.