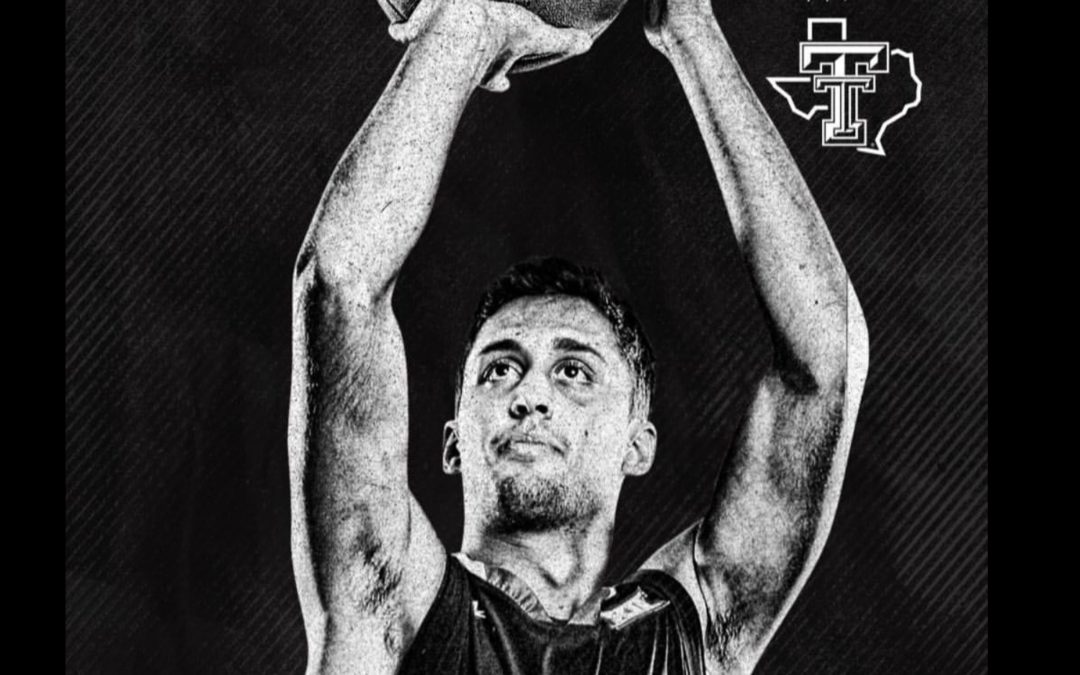 What if I tell you that you will miss your family, friends and old routine, as never before?

Would you say yes?

And what if I tell you that if you sacrifice your family, friends and identity as a player, you would become a even better person and even a better player?

Would you still say yes?

I know one thing, the moment before tip off, in front of 72.062 people, when you winked to your brother and you almost start cry.. I know you realized that you had a positive answer for all those questions, I know you realized that everything you have done, all the tough times you have been through were worth it, because you were playing in the biggest and most important stage in front of your family, you had your opportunity to show them and all the millions of people watching why you sacrificed everything.

It has been an incredible year, it is hard for me to find the words to describe it. I had the happiest and the most unforgettable moments of my life but I also had tough times and maybe one of the saddest day of my life. I have achieved so many things, individually and collectively that thinking about it makes me very proud and glad of what a special year has been.

We earned every single thing, we won 9 games in a row to clinch the first ever Big12 regular championship title, winning at Iowa State, one of the toughest court in the nation. We won against Northern Kentucky, Buffalo, Michigan, Gonzaga and Michigan State during our NCAA Tournament to reach the first ever National Championship game.
I remember at the beginning of the year when we struggled with some non-Conference teams but at the end we always won by at least 20 points, and we never celebrate afterwards, because we knew that our expectations were to another level, I remember after we gave the game to Duke at the Madison Square Garden and coming back from Christmas we did conditioning for 3 straight days..
I knew we were becoming a great team.
Then you start the new year as you wish, by winning 4 in a row in the Big12, but adversity starts to hit right after, you lose 4 in a row and you get your a*s beat by 20 at Kansas, plus some issues inside the team, that nobody wants to deal with. We thought we wouldn’t go anywhere, we thought we couldn’t be able to bounce back.
We started to get closer and closer, we started to believe in each other, everybody started to understand his role on the team and we won 1, 2, 3.. 9 in a row, we became champions for the first time!
But we still had to face one more tough time, one more, because I think the first game of the Big12 tournament against last placed West Virginia, got us going, it gave us the right amount of anger and disappointment mixed together that raised our expectations even more.
NCAA Tournament.. won the first one, second, third now we have got Gonzaga, big, talented, deep, well coached with a very small amount of weaknesses, that as predicted played a great game, but we played better, we were the better team and we weren’t done yet. I played one of the hardest game ever, and I will put the Iowa State game at Iowa to win the Big12 championship title along with the Gonzaga game to get to the Final Four as the hardest games of my two season at Texas Tech and maybe of my career. They say that the Final Four are a memory that last a lifetime, and they are right. I could write a book with all the memories and feelings that I have experienced. I have seen myself in the streets of Minneapolis and in front of our hotel while I was shooting, yes because we had an entire hotel just for us, with security and a personal barber, meals every 3 hours, massages available every day, we had an open practice in front of 30.000 people, I also had the most surprised face ever when they gave me the Elite 90 award that I wasn’t aware of, at the Final Four banquet.
I am sorry if I took time to write all these things, but I literally start to get emotional every time I think about how everything ended. Some times you can be down 10 the whole game and just say that the other team was better, but not with us, there was no team better than us, none, and that’s what hurt the most, because with 20 seconds left, up by 3 I wasn’t expecting to lose that game, I had the trophy in my hands but then I saw it get far away from me, like somebody stole it from me.. the clock was running down, I couldn’t accept it, I couldn’t believe it but sometimes you win sometimes you run out of time.
I turned off my phone for two days, I only said hi to my family and let them know that I was alive, but other than that I couldn’t talk or see anybody. I started to feel better when I went to talk to my coach, the next day we got back, and I went back to the gym, like I was still playing, like I was getting ready for the next game.

I am one week away from come back home to see all my friends and my family.. since that day, people see me like a celebrity, there has not been a day where I was walking to class and people didn’t ask me for a picture or for my autograph, this makes me really happy because even if the ending wasn’t what everybody was expecting or hoping, the entire community and the red raider nation is tremendously proud and grateful.
If last year they looked at us like heroes, this year we are legends and we will always be.