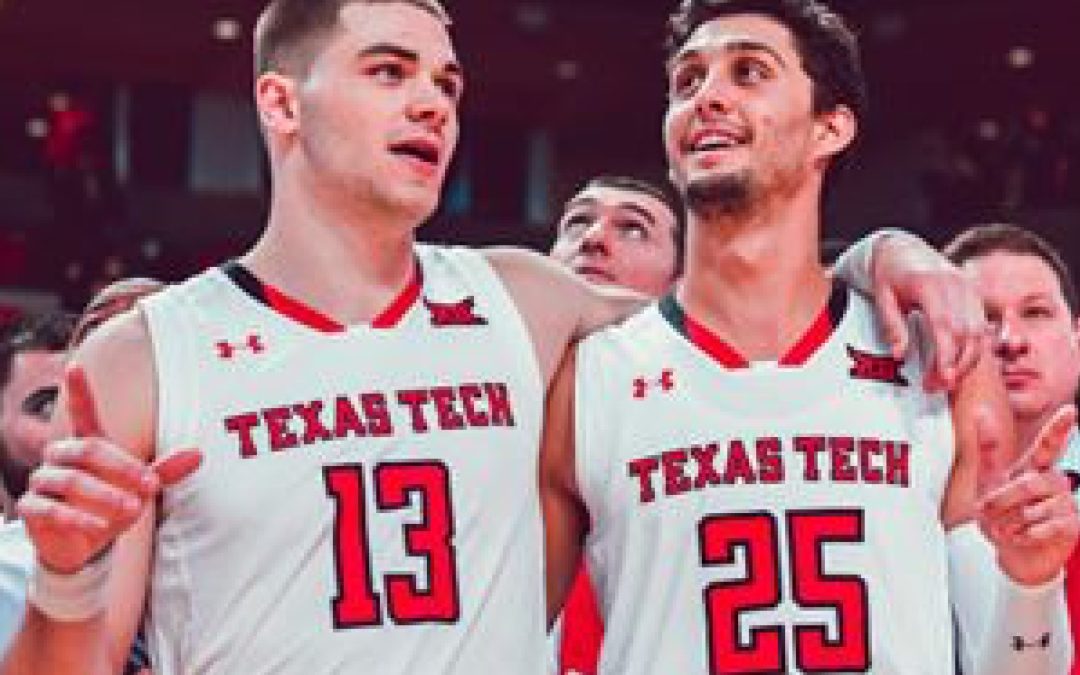 In NEW YORK, the No. 12/11-ranked Texas Tech led by two with six minutes remaining but would see No. 2 Duke finish the game on a 16-3 run and take a 69-58 win over the Red Raiders on Thursday at a Madison Square Garden sellout.
Texas Tech led 29-28 at halftime after trailing 8-0 to start the game where it stormed back on a Culver dunk, Mooney 3-pointer, Culver 3-pointer and an Odiase putback to take a 12-10 lead eight minutes into the half. The Red Raiders lead by as many as seven points in the half when Culver made a jumper to give them a 21-14 lead and then again on a Culver 3-pointer for a 24-17 lead. Duke would tie the game on a Williamson dunk with 4:34 remaining before Culver made another layup and Owens hit a free throw.
Culver, finished with 25 points a game after recording a career-high 30 last Saturday, Davide Moretti score 3 points after 24 minutes.

Texas Tech will return home after its game against Duke to host UTRGV on Friday, Dec. 28 at 6 p.m. in the United Supermarkets Arena before opening Big 12 play against West Virginia on Wednesday, Jan. 2 in Morgantown, West Virginia. The Red Raiders will go into the matchup against UTRGV with a 7-0 home record and on a 45-game non-conference home winning streak.