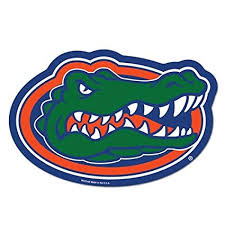 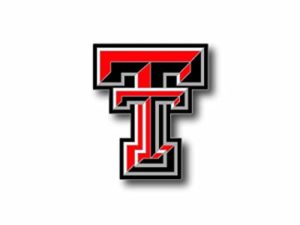 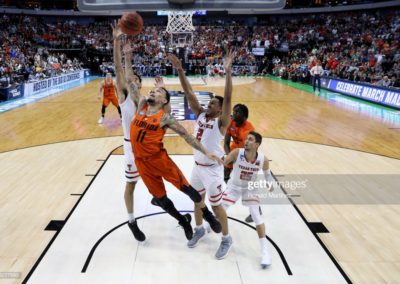 DALLAS, TX – MARCH 17: Chris Chiozza #11 of the Florida Gators attempts a shot in the second half against the Texas Tech Red Raiders during the second round of the 2018 NCAA Tournament at the American Airlines Center on March 17, 2018 in Dallas, Texas. (Photo by Ronald Martinez/Getty Images) 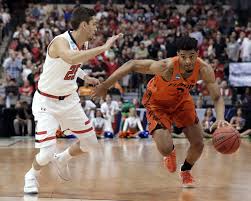